Altissimo, Jungle Flute, and Deep-House Music. Summer in the Mediterranean.

Summer has finished here in the Mediterranean. It’s cooler now and I’m writing this long overdue update from a rainy Sicily. It’s been an interesting summer. I’ve devoted a lot of hours to really focused practicing and have developed some new things. This summer has mostly been about Altissimo, flute doubling, house music, and Aperol Spritz. I’ve been spending time in Croatia, Slovenia, Montenegro, and Malta, in addition to the usual summer of France, Spain, and Italy.

First up, Altissimo. I haven’t really worked on extremely high or technical passages in the altissimo register since college, so this has been an interesting challenge and probably long overdue. I’ve performed the Henry Cowell Air and Scherzo in the past, which requires very fine control of the altissimo range at soft and subtle dynamics so I have spent a fair amount of time learning this aspect of the horn. Now I’m working up John Harbison’s San Antonio sonata, which has quite a bit of altissimo at the end of the first movement. It’s also more technical than the Cowell, in addition to being very forceful. (Dynamic indications from the piece include ‘barking’ and ‘unbelievably crude.’) Progress has been steady and I now have a pretty high average of hitting the notes at tempo. I’ve also been working out of the Noah Getz book on altissimo called ‘Stratosphere,’ which has some interesting high tone etudes.

My second big focus of the summer has been the flute. I’ve set a goal of improving my flute playing by practicing it consistently. To keep track of my consistency I’ve been using an app called ‘Loop Habits.’ This app asks you to define a habit in question form such as ‘Did you do your flute warmup cycle today?’ You then check a box for each day that you do this habit and it tracks your progress. It tells you your overall lifetime percentage with the habit, as well as month over month changes, frequency by day, and it lists streaks of days in a row. I’m proud to say that as of writing this, I’m currently on a 41-day streak of flute practice. It’s paid dividends. My tone has gotten much fuller and more colorful and I am much more confident in the upper register than I was at the beginning of the summer. 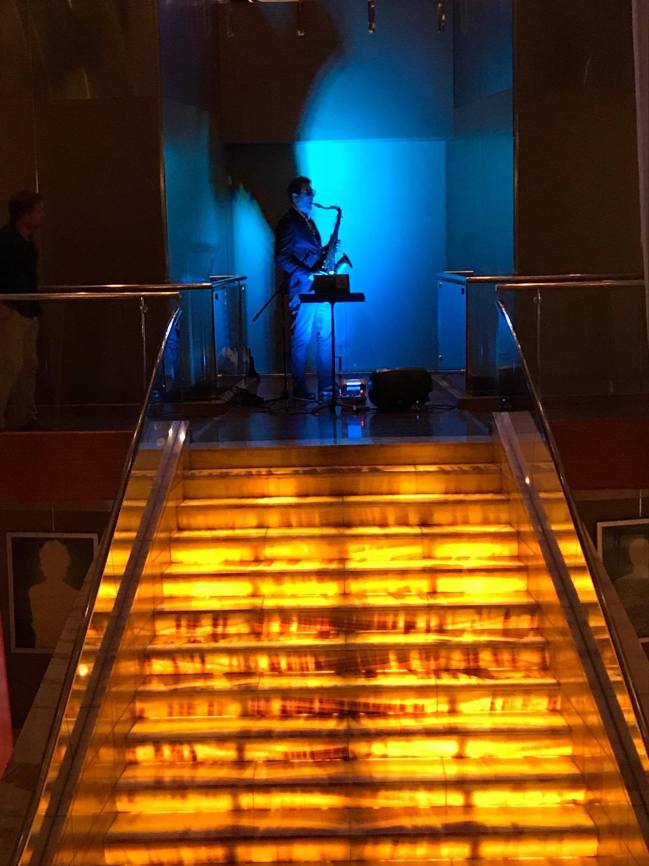 I’ve jokingly named my other flute project Jungle flute. Basically I play the flute over deep house tracks that I’ve been collecting to make chill-out music. I’ve been seeking out deep house music that sounds hollow or empty and thus perfect for improvising over the top of. I’ve learned the basics of being a DJ so I can mix tracks together more or less seamlessly and then improvise over the top. This project started out almost as a joke but I’ve gotten really into it. The improvisation is interesting because in order to make it effective, I’ve found that I have to think spatially as much as I think about the lines and harmonies. Over the past two months I’ve been doing 2 gigs or so a week of this stuff. It’s quite fun.

This summer I’ve learned about a wonderful drink called Aperol Spritz. We, as Americans, need to come together to figure out how to make this delicious orange drink and make it available all summer long!

Here are some other assorted gig photos from the summer… 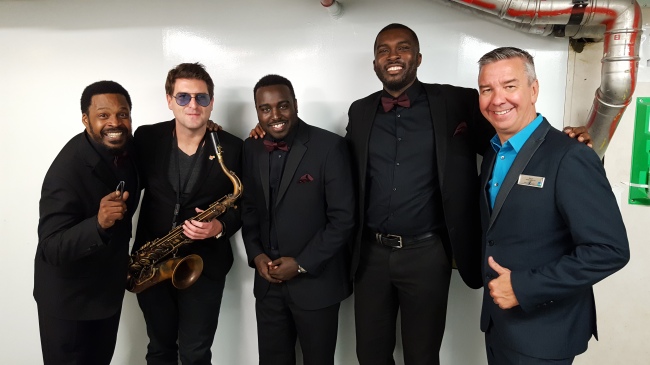 With Steve V. King and the Magic of Soul 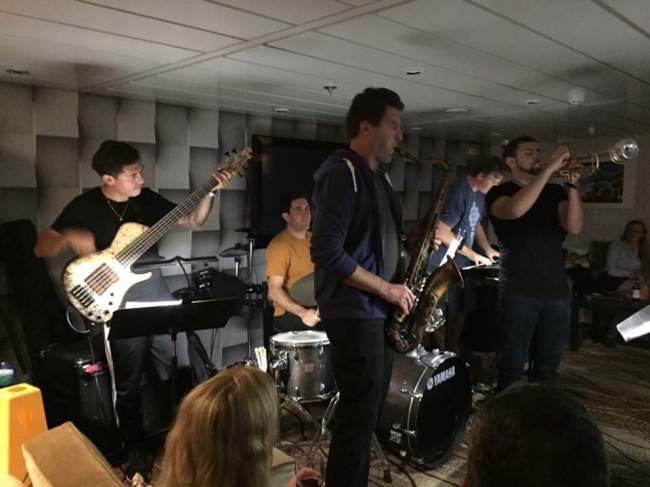 A benefit performance for the victims of the Mexico earthquake. Over $2200 was raised! 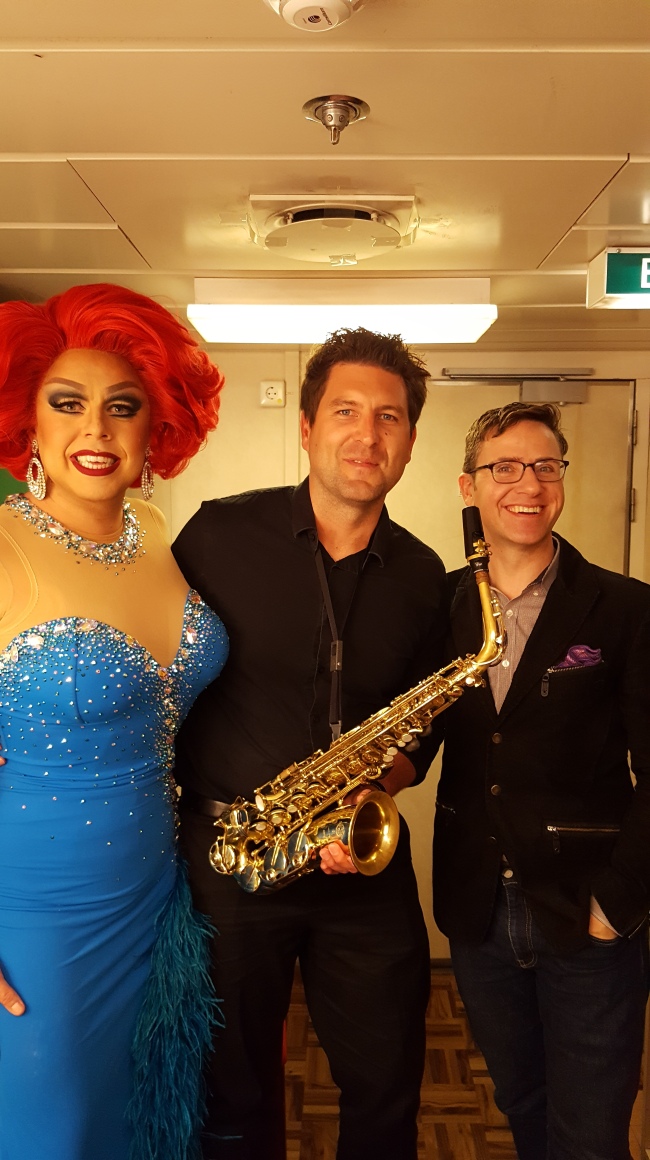 With La Voix and Brian Nash 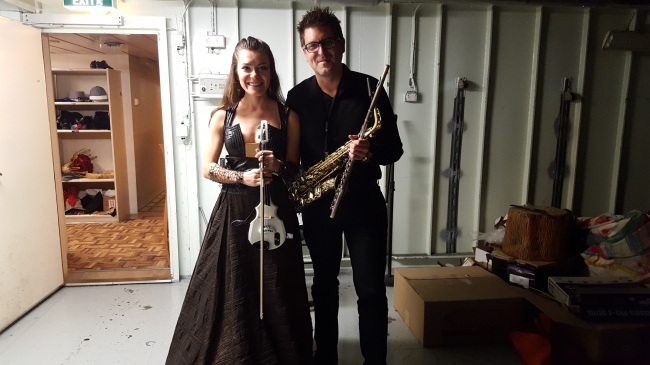 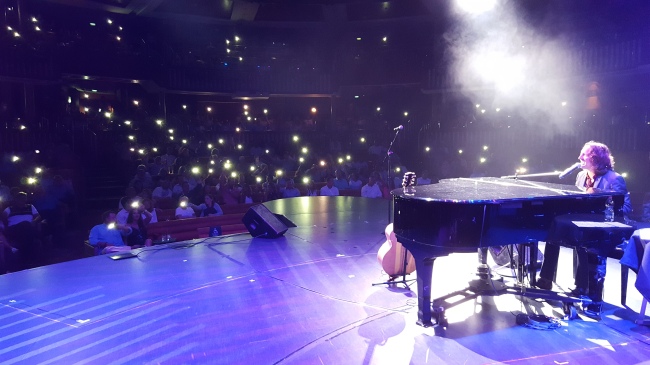 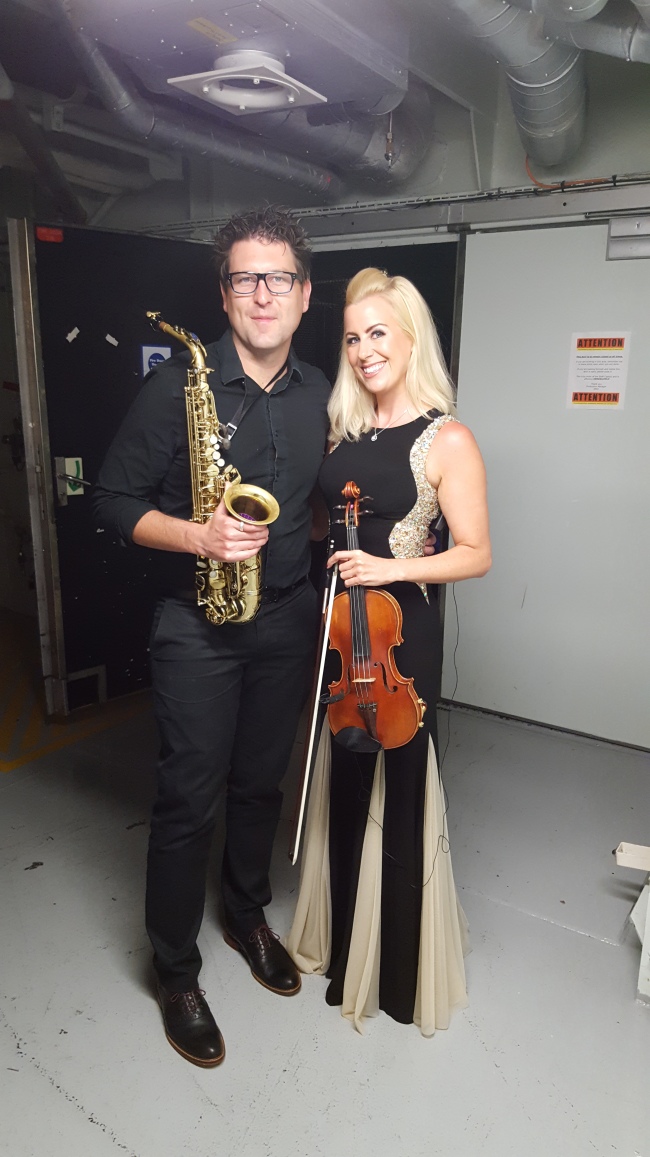 It has been quite a summer. Croatia and Montenegro are really wonderful places. I can’t believe it’s taken me this long to get here. I also had the pleasure of spending a few weeks in Marseilles, and getting to travel to Aix-en-Provence and several other places in the countryside of the area.