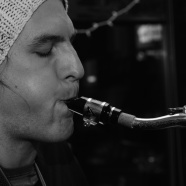 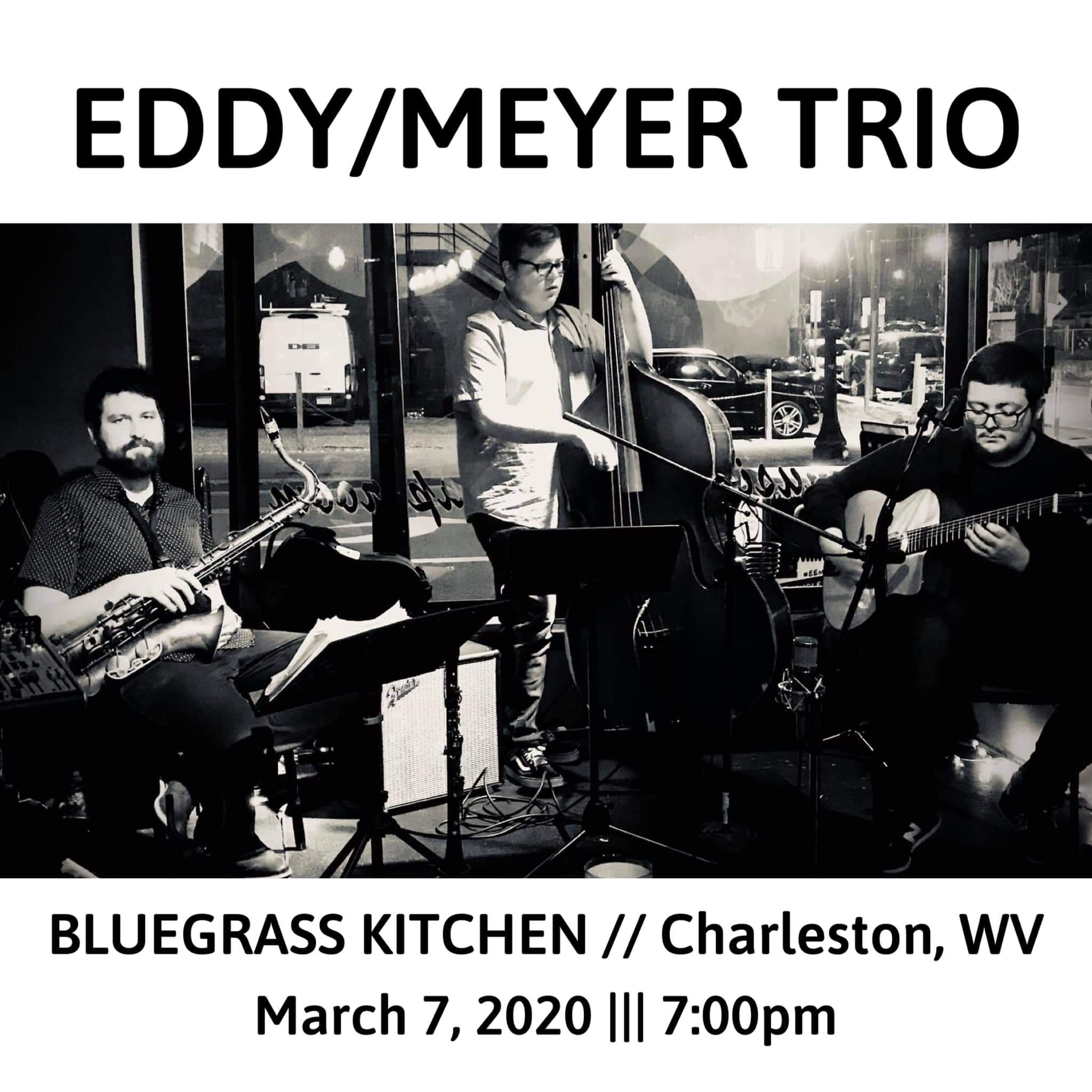 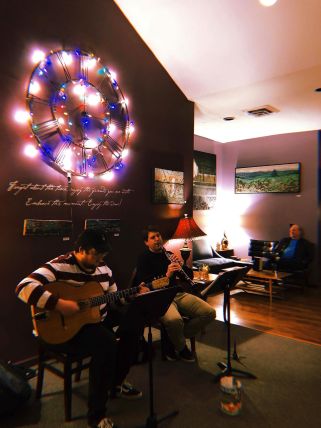 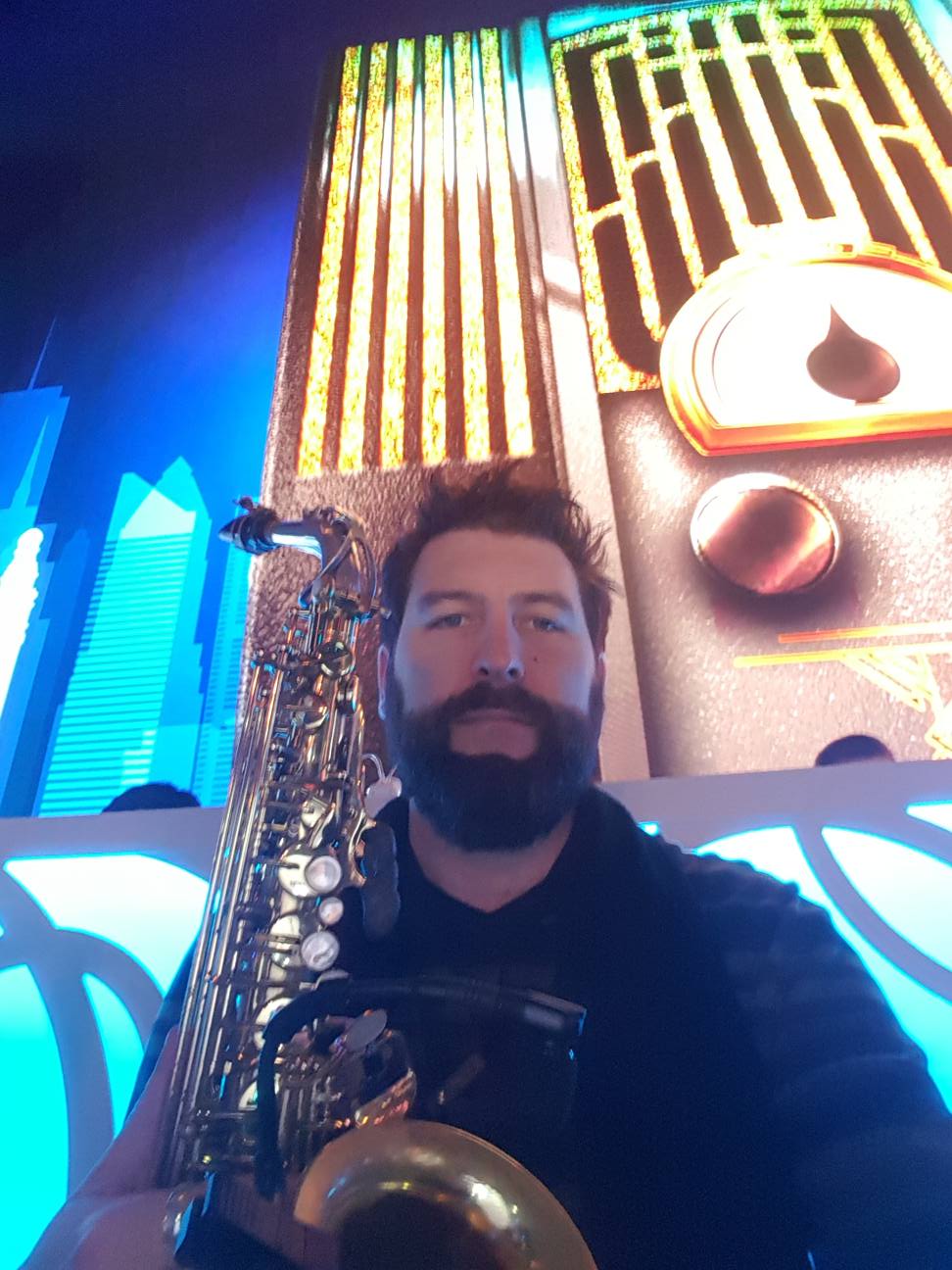 The Beacon Theater in Manhattan 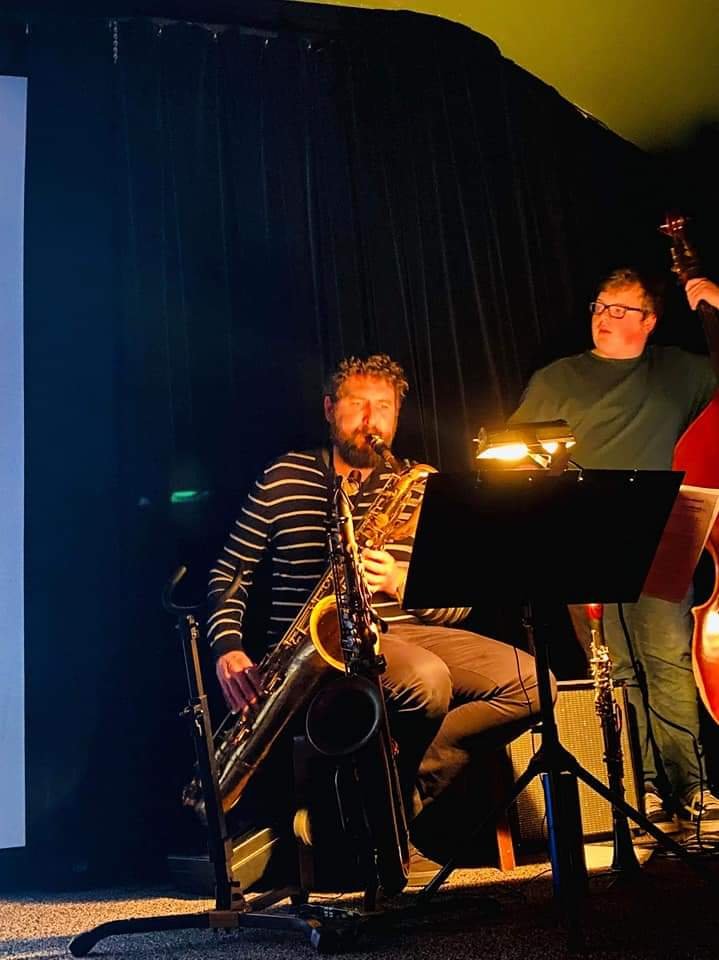 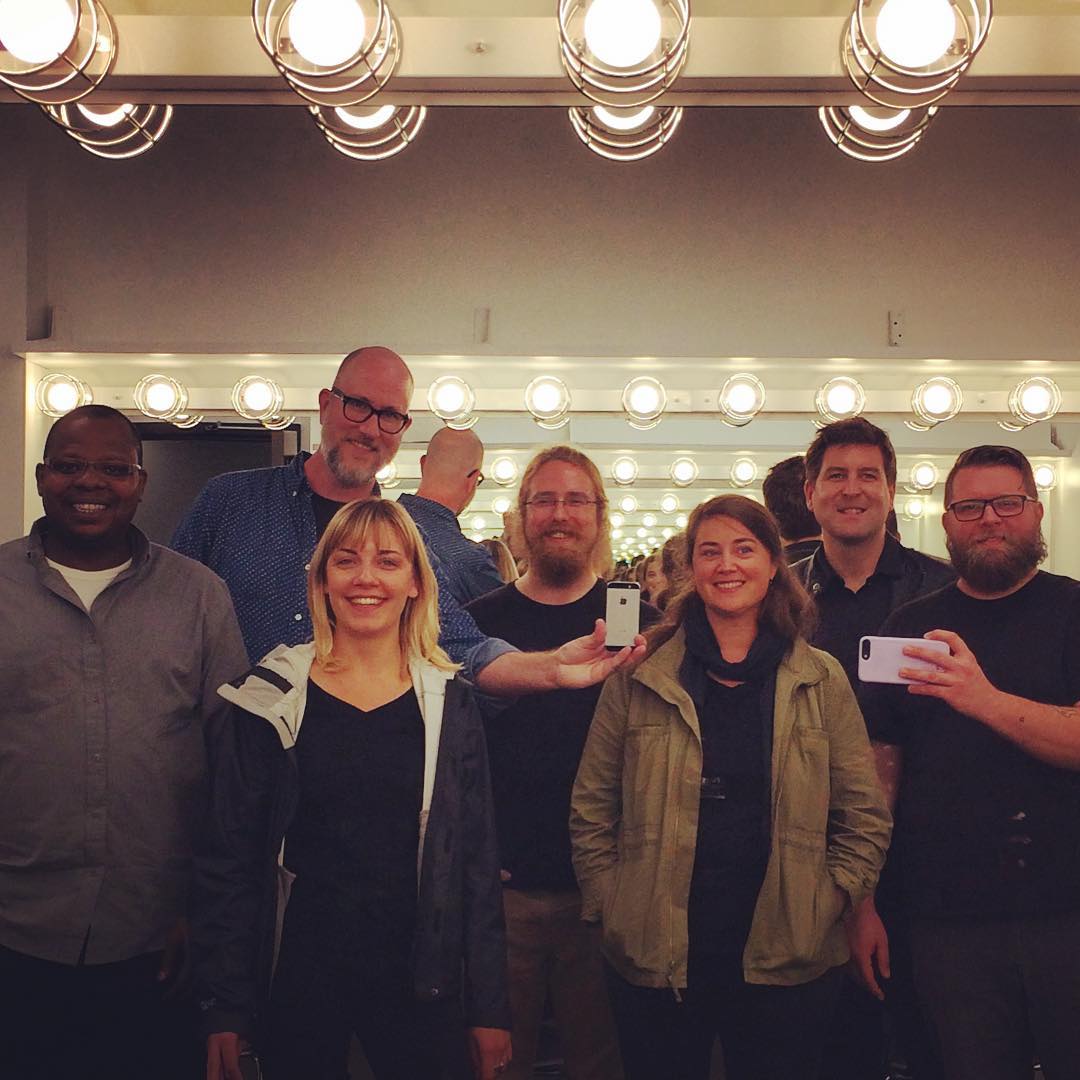 Sound check at the Greenbriar for a private event. 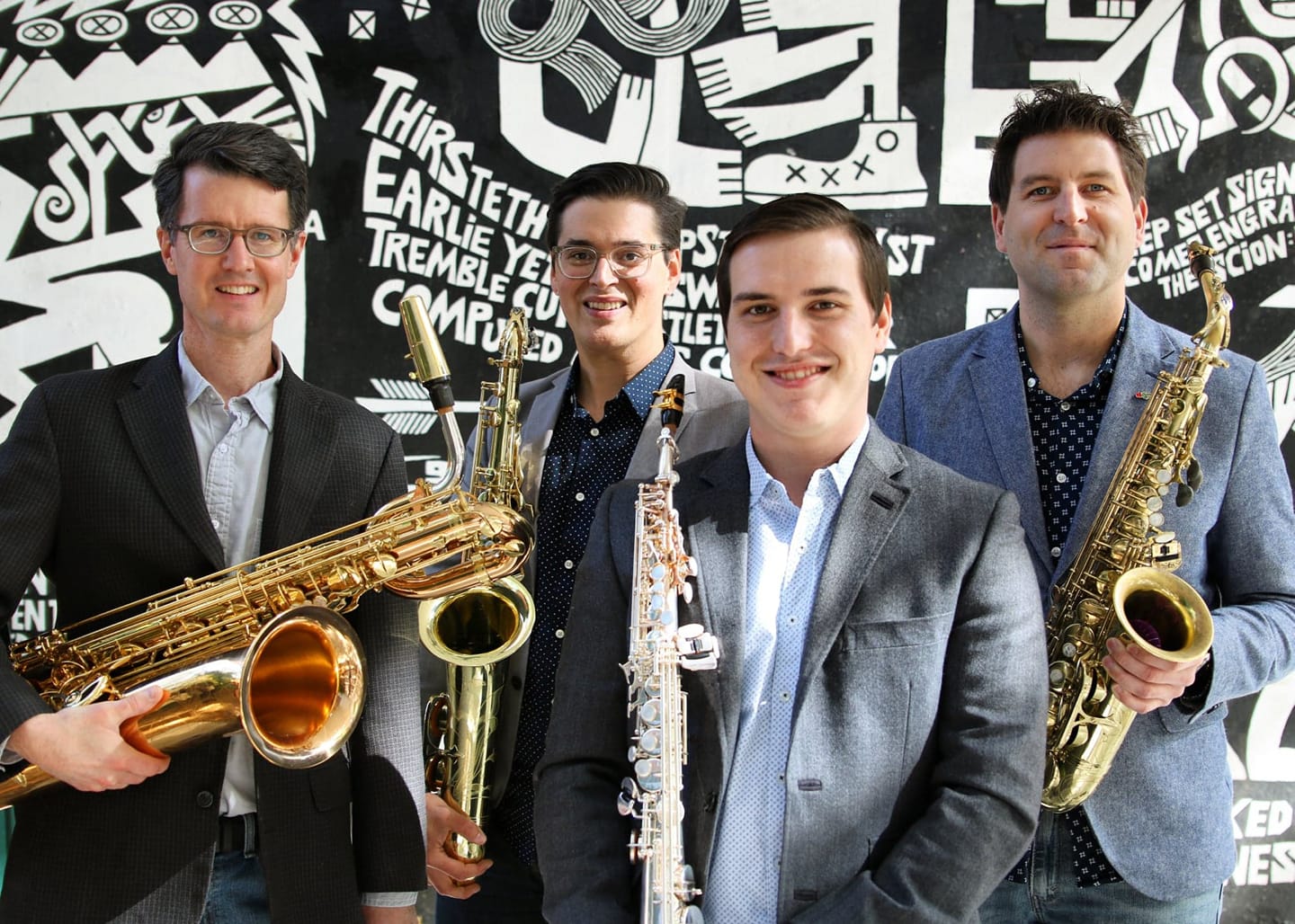 EDDA at TCB in Parkersburg, WV. 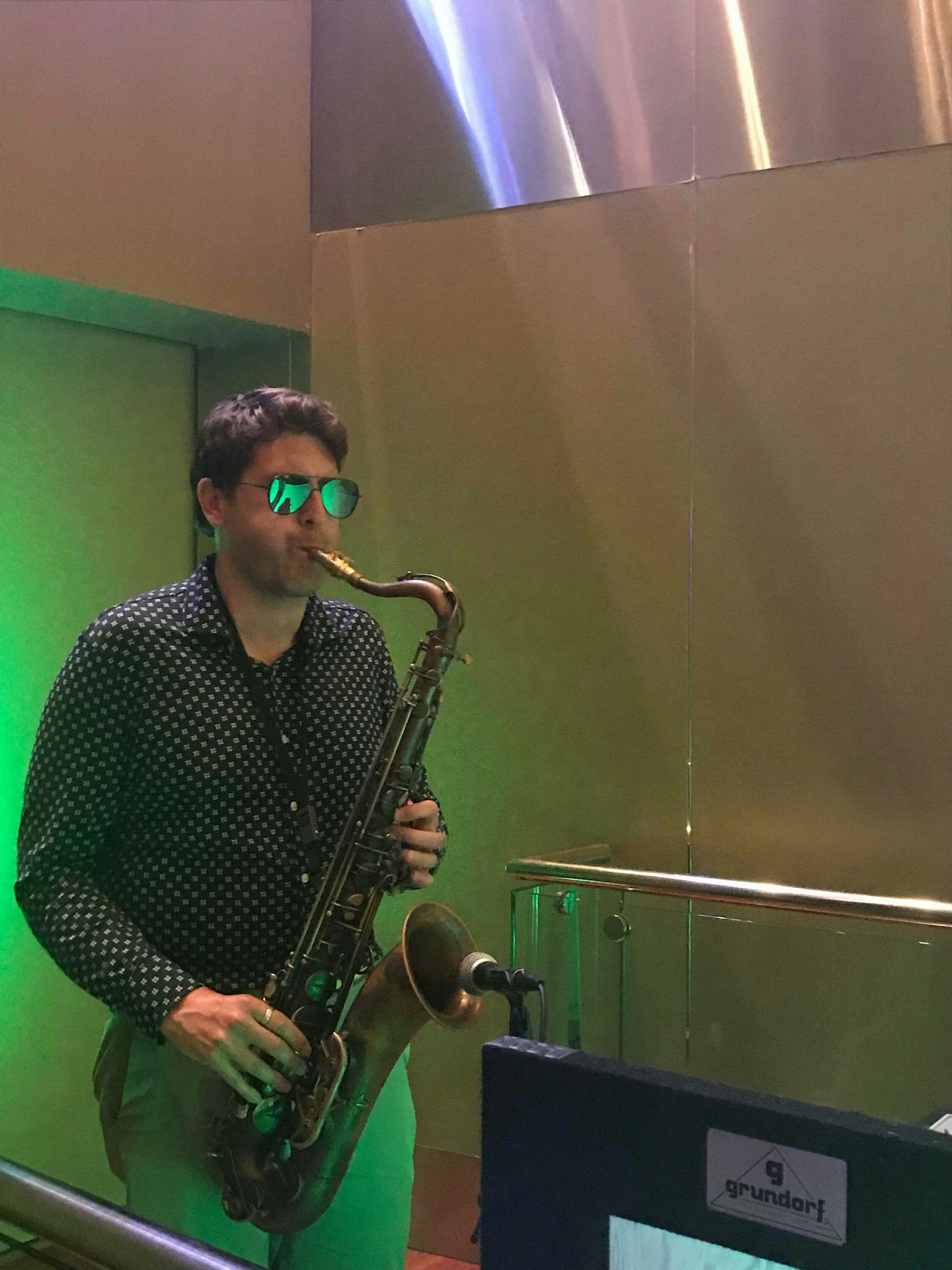 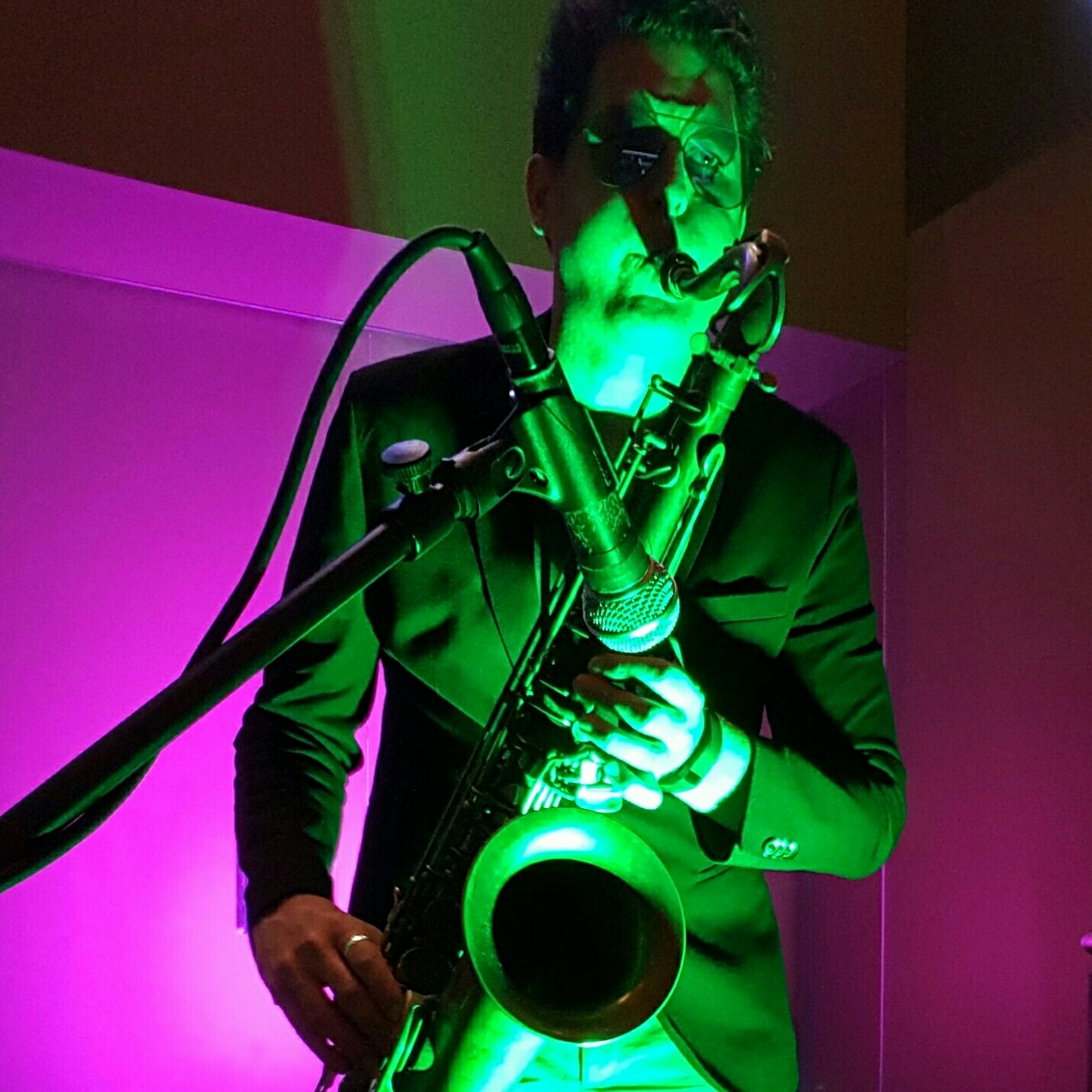 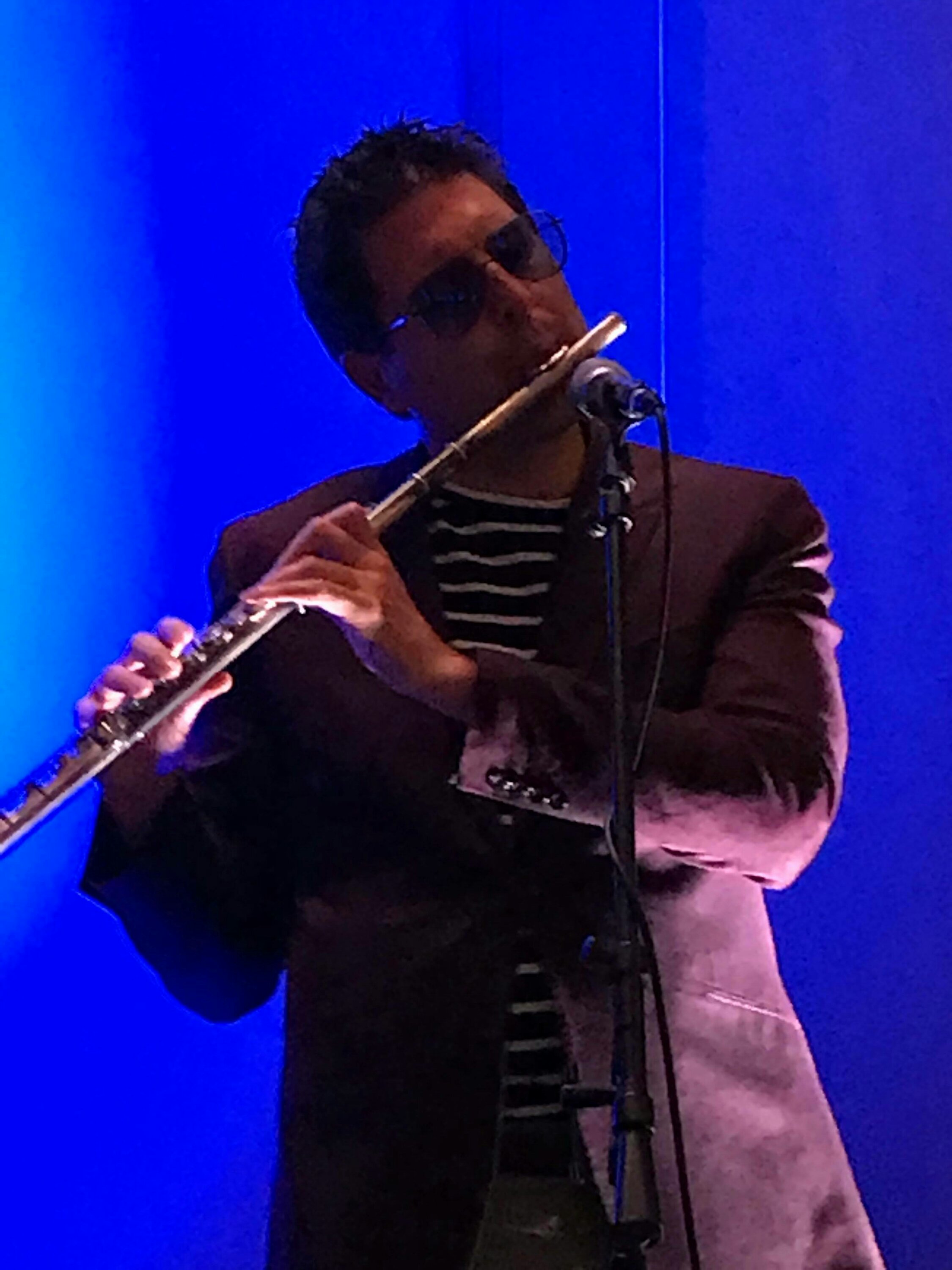 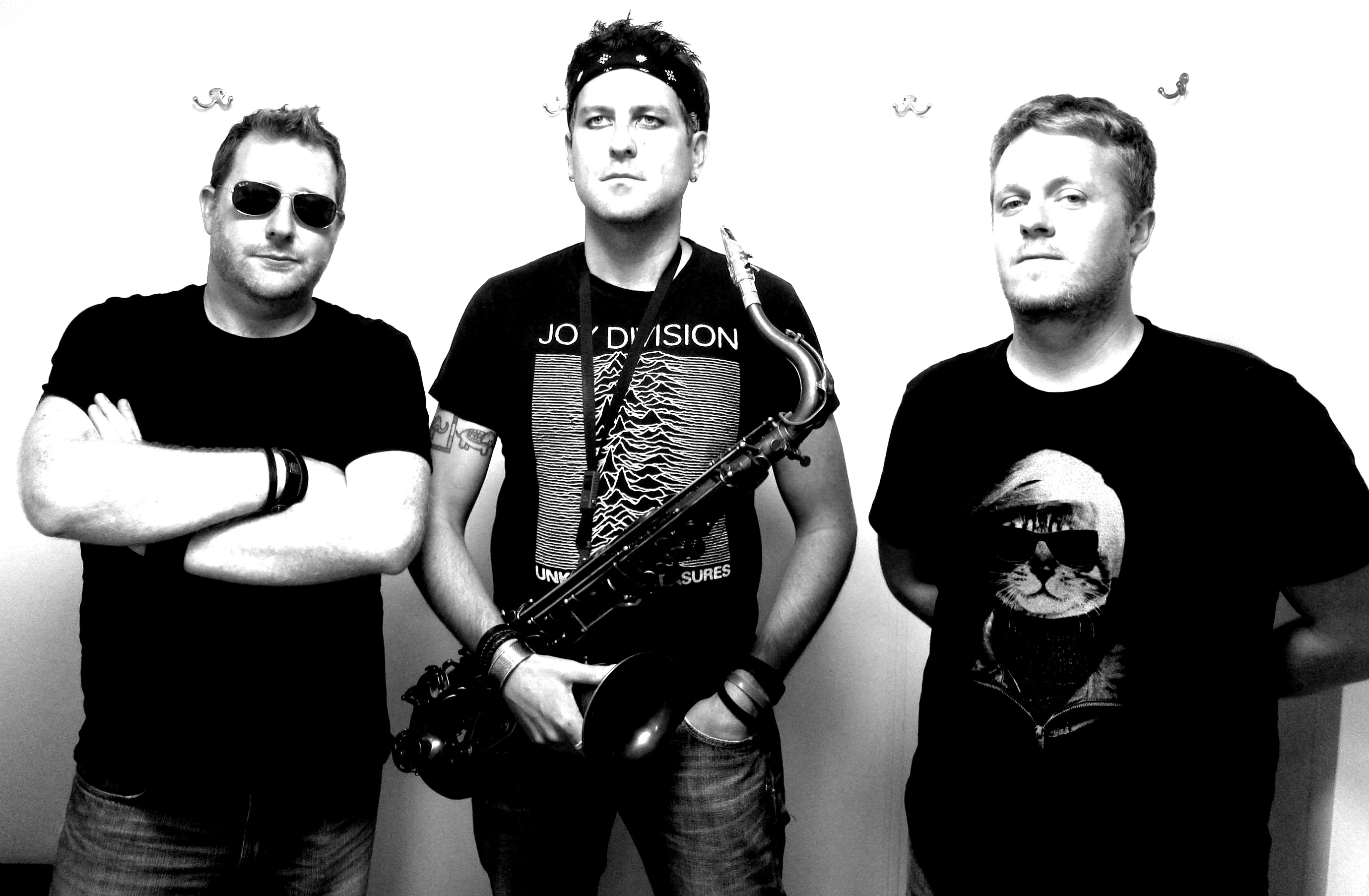 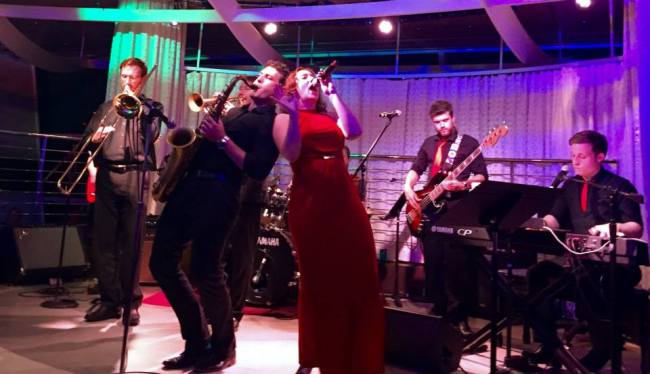 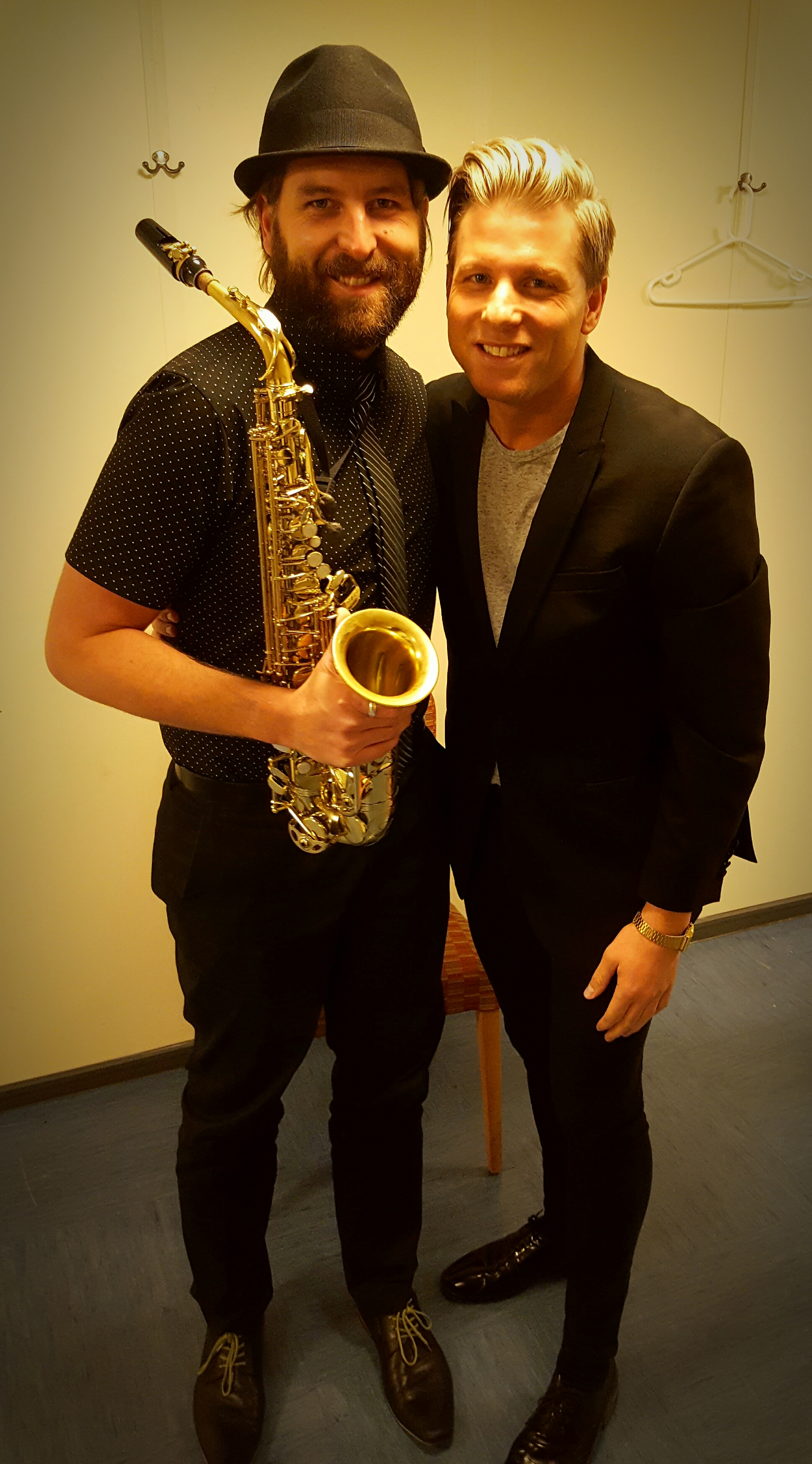 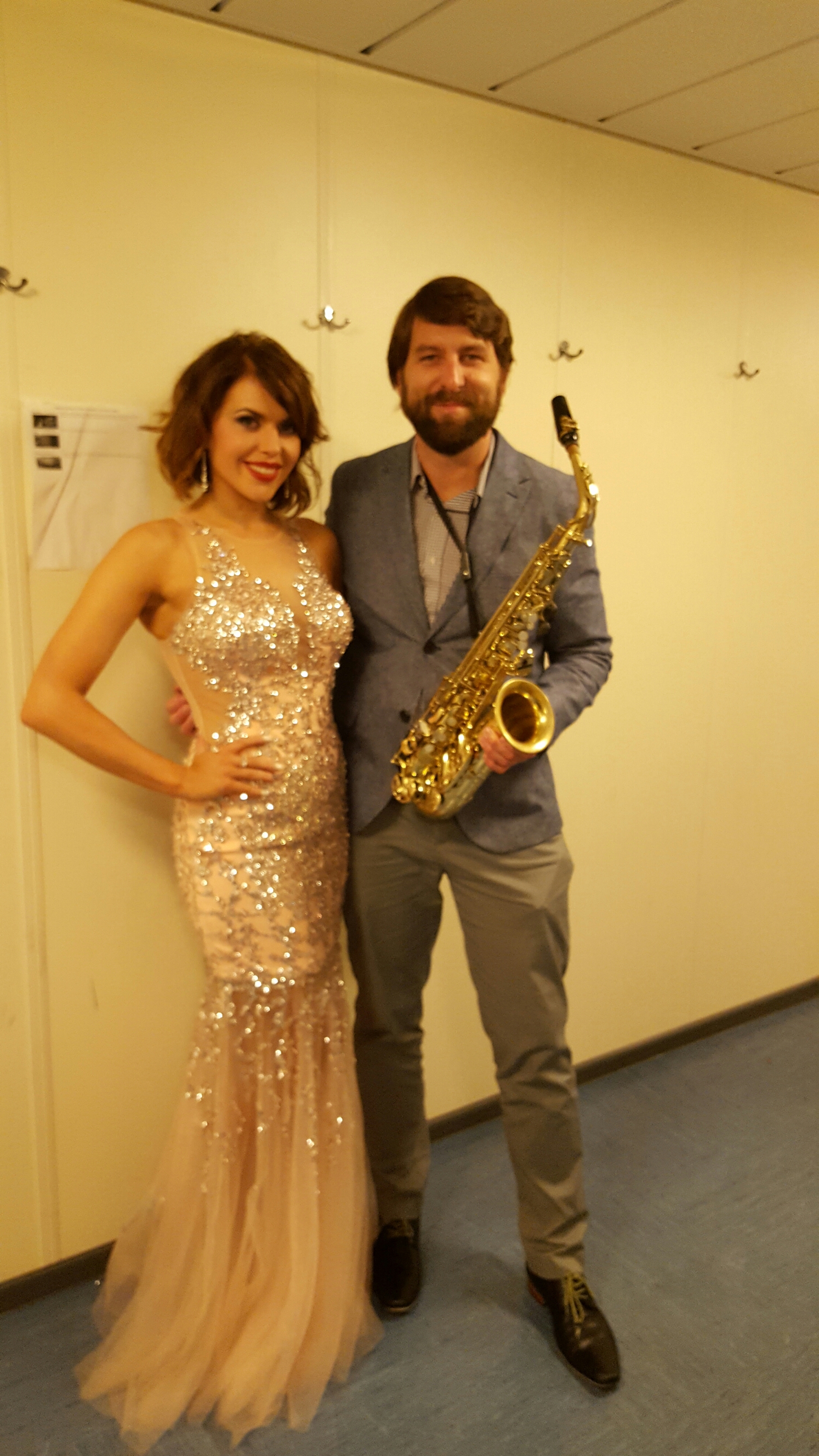 With the Mcdonald Brothers

With Erika Durham at Canopy 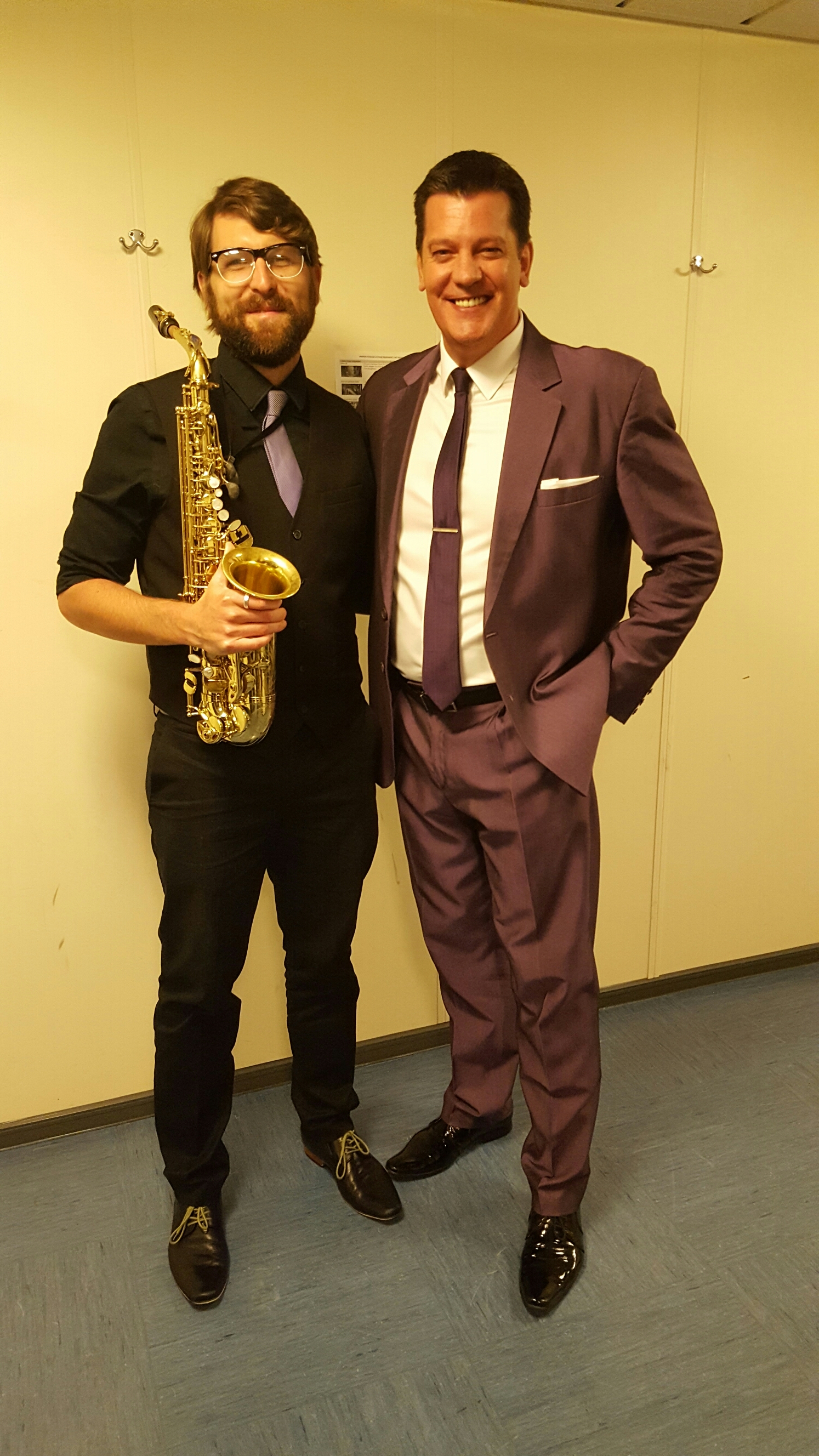 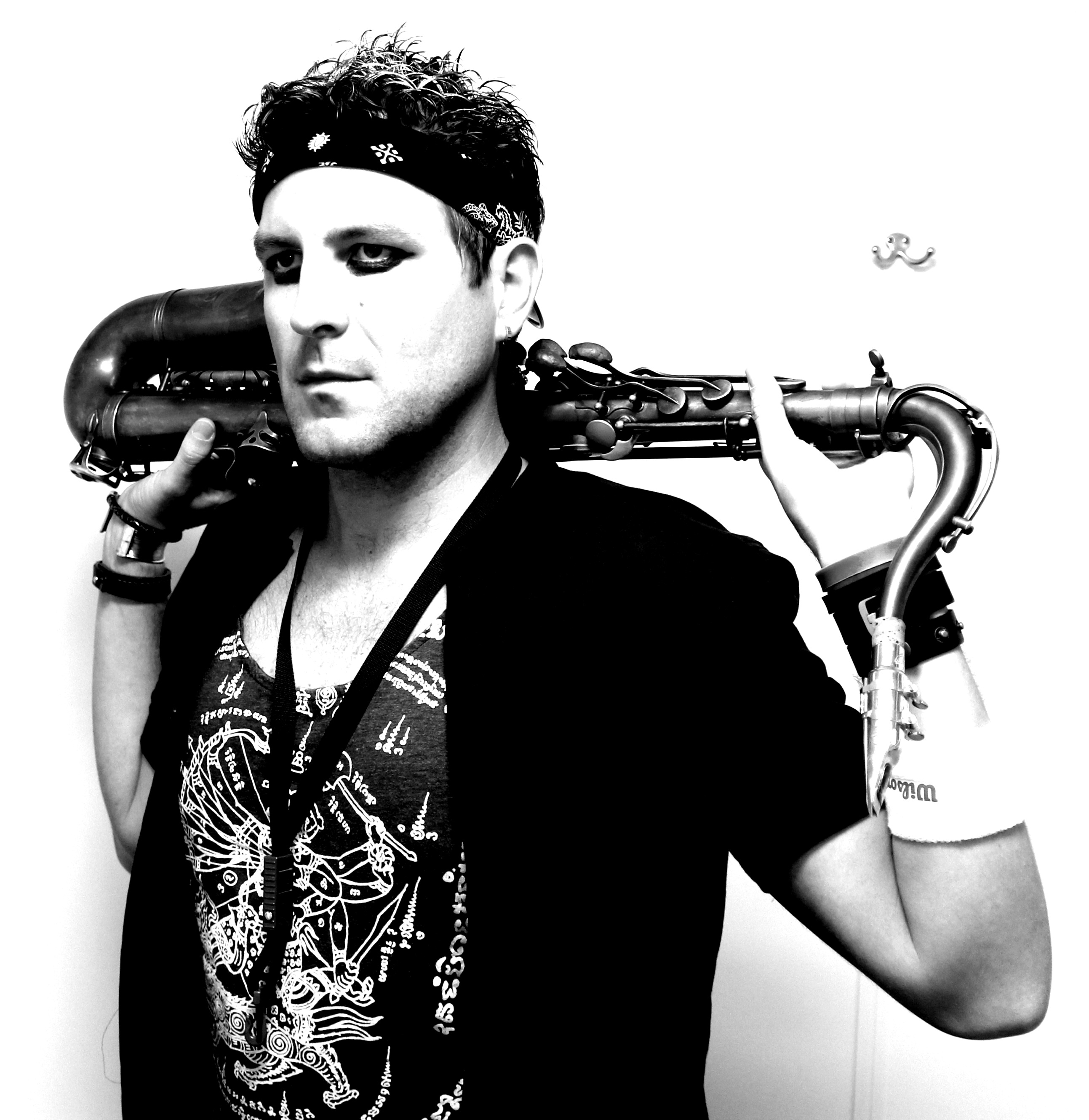 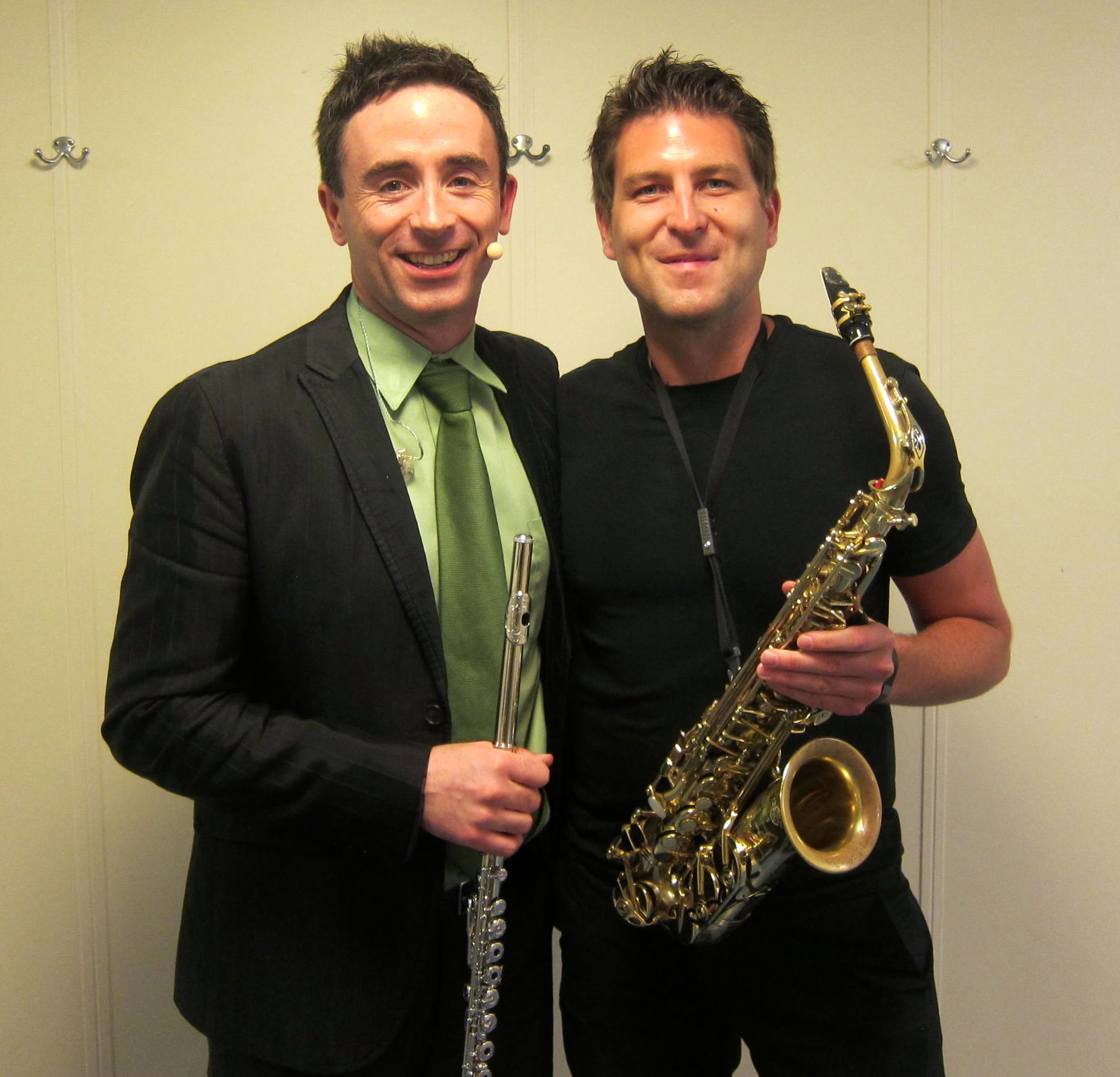 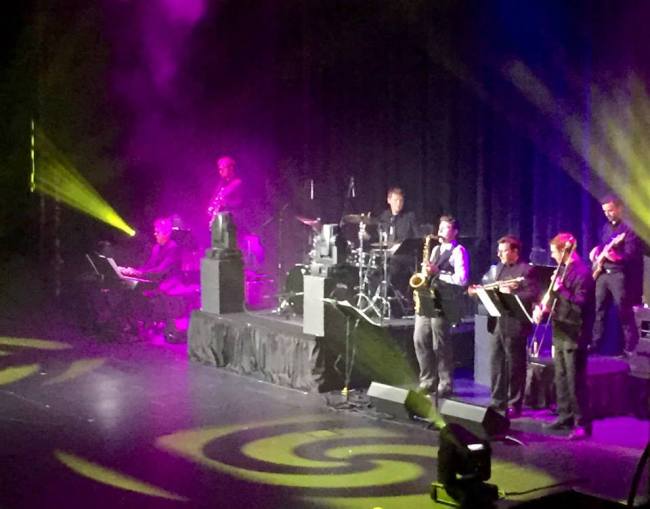 Main Stage in the Eclipse Theater

With the Fiore Strings.

Open deck party on the Celebrity Century in Bangkok, Thailand.

Backstage at the Canton Palace Theater for the R&B Hall of Fame Induction Ceremony soundcheck. 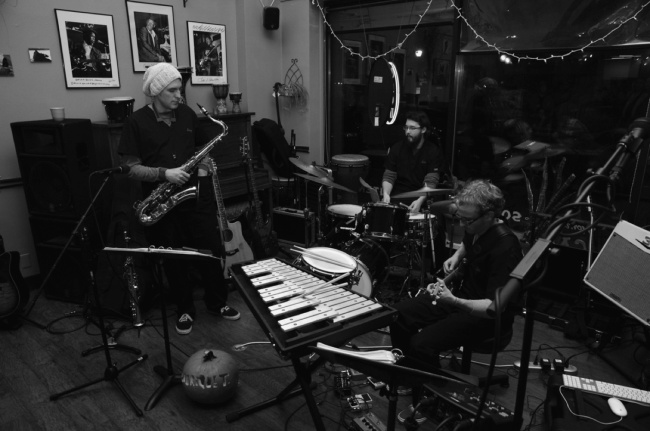 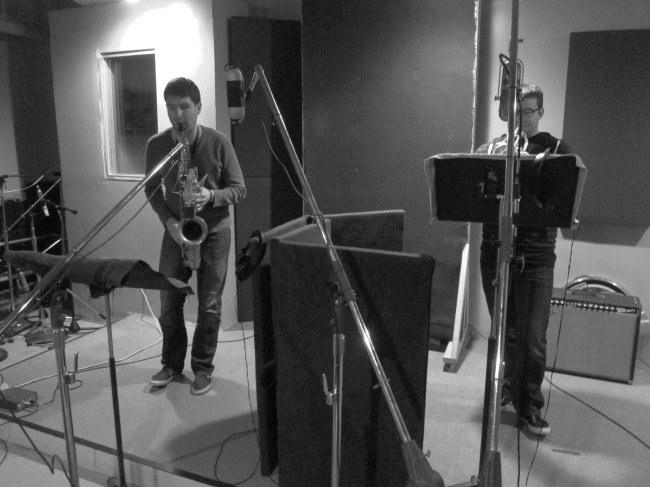 Recording at Ampreon in Youngstown, OH

Taken at the Dirty Cow pub in Oslo, Norway 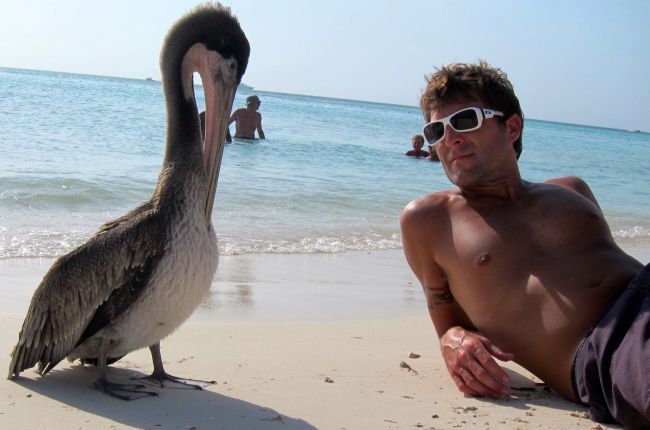 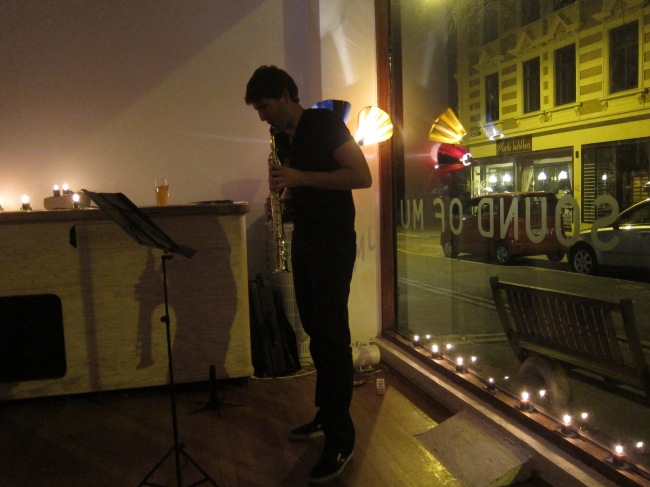 From solo show of original compositions and improvisations at Sound of MU in Oslo, Norway 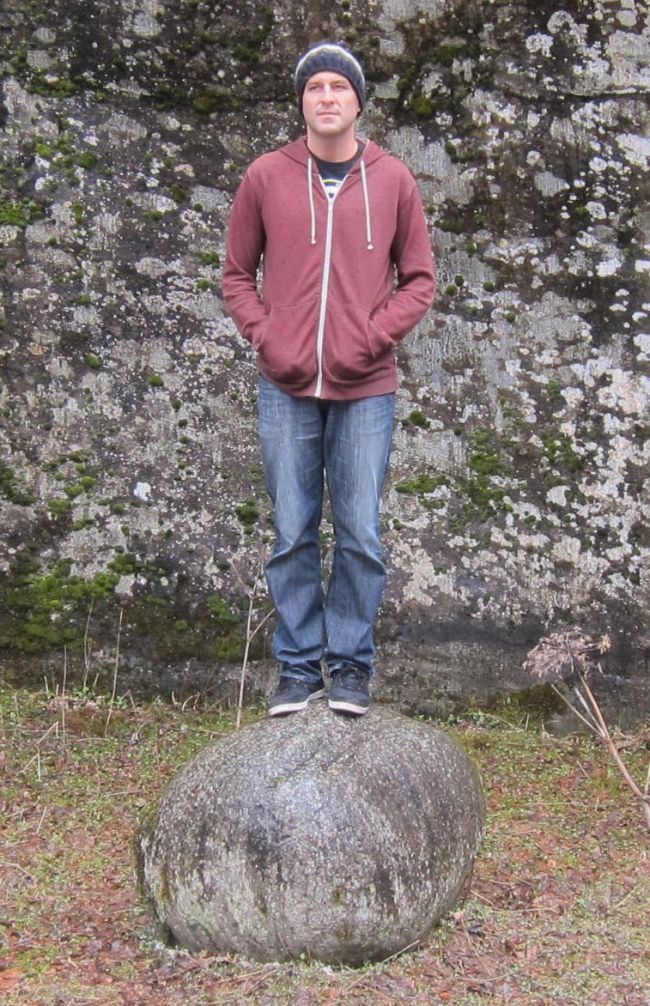 Big band set on board the Rhapsody of the Seas 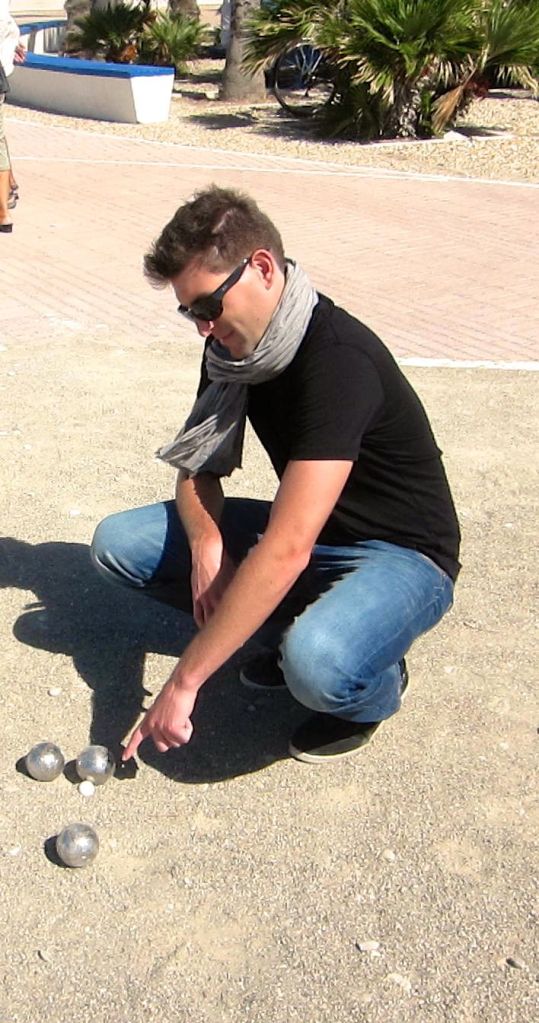 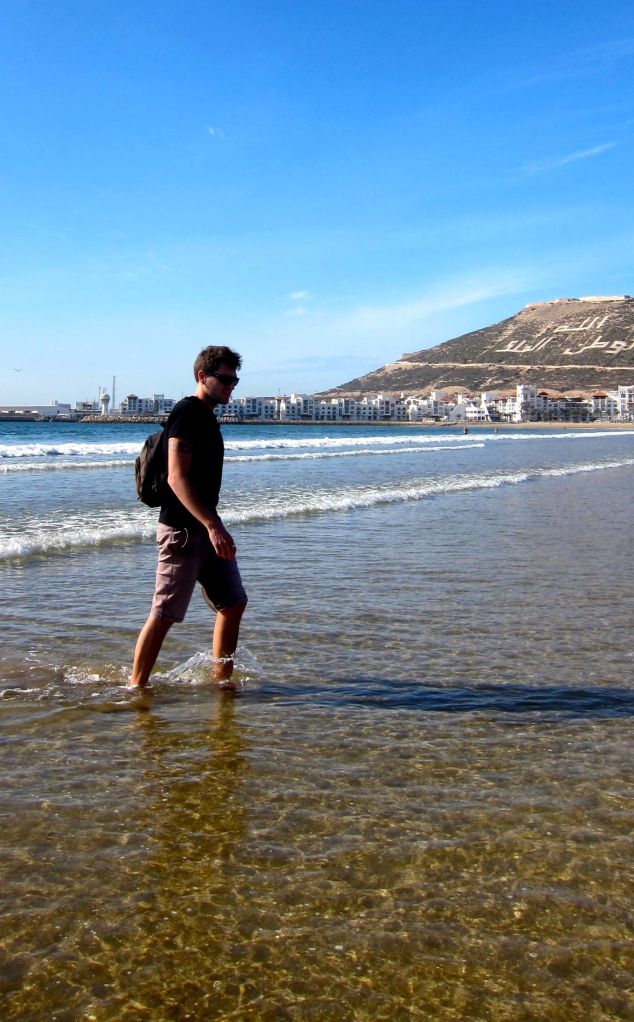 On the beach in Morocco 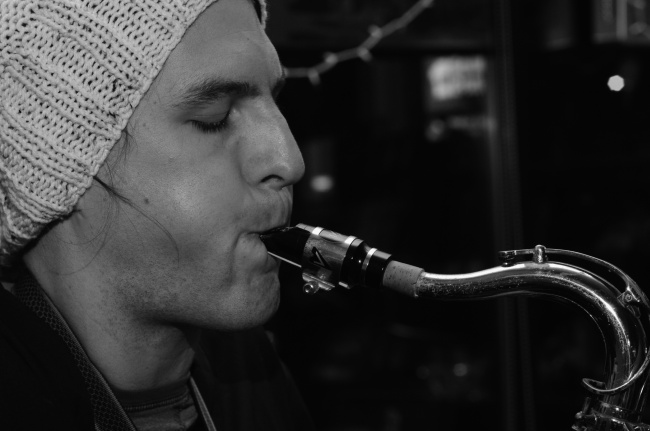 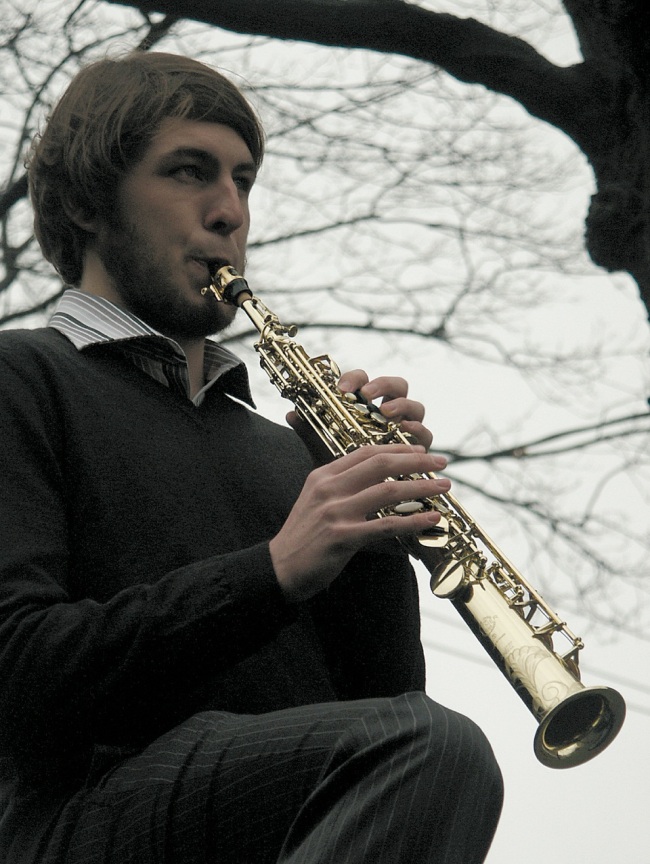