Malaysia is pretty rad. I’ve been to a few different places in the country and they’ve all been pretty different experiences. This country has great beaches, mountains, big cities, temples, and all sorts of good food.

The Vatu Caves are not far from Kuala Lumpur and are used as a Hindu religious site. There’s a big climb up a lot of steps to get into the caves and there is a giant gold statue standing outside of it. It’s quite a climb to the top in the heat and there is a ton of people walking around. It’s pretty steep and the stairs are really narrow, which is funny because they make all the women wrap up their legs in sarongs before starting the climb so many of them look like they’re going to tumble down the hill.

There are a ton of monkeys that climb all over the stairs on the way up. They are super tame and come right up to people. Many local guys would hold out a bottle of milk or something and the monkeys would come right up to them and drink from the bottle. 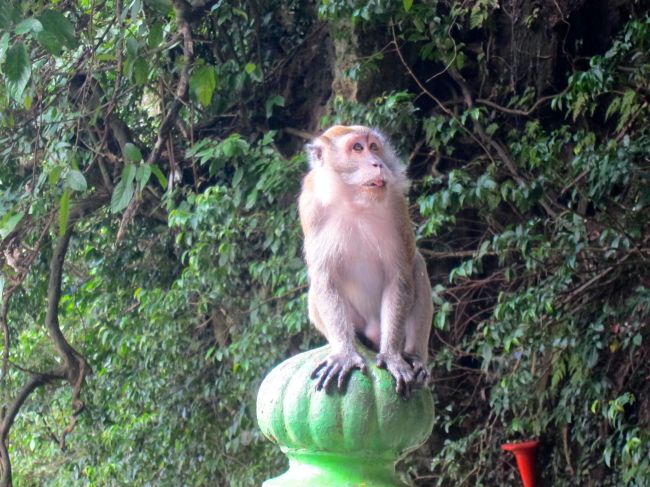 Inside the caves there are many different shrines and depictions of Hindu figures on the walls. It’s all pretty exotic and colorful. 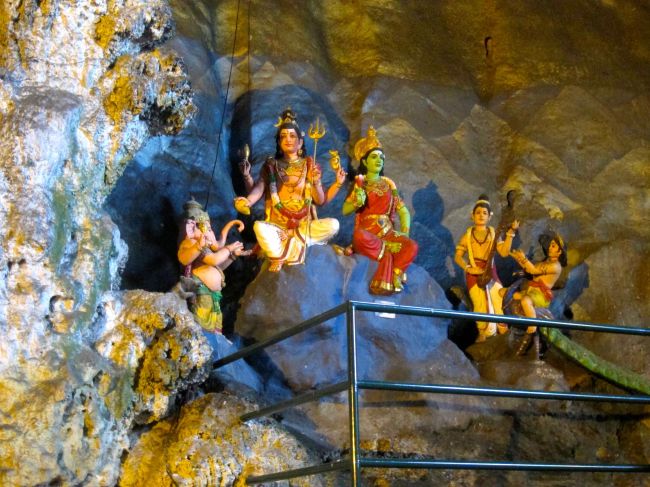 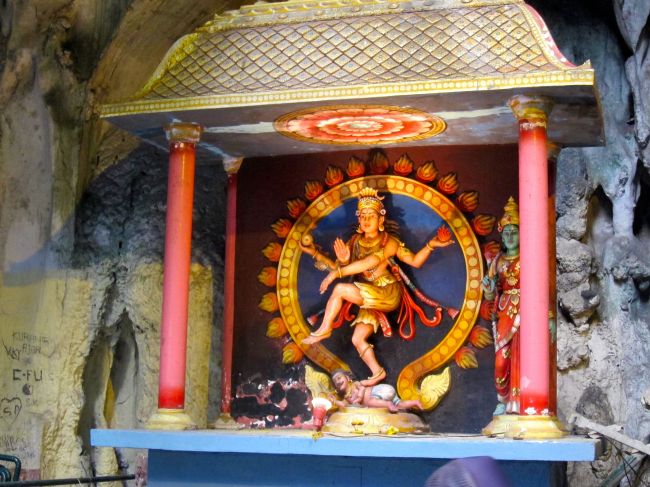 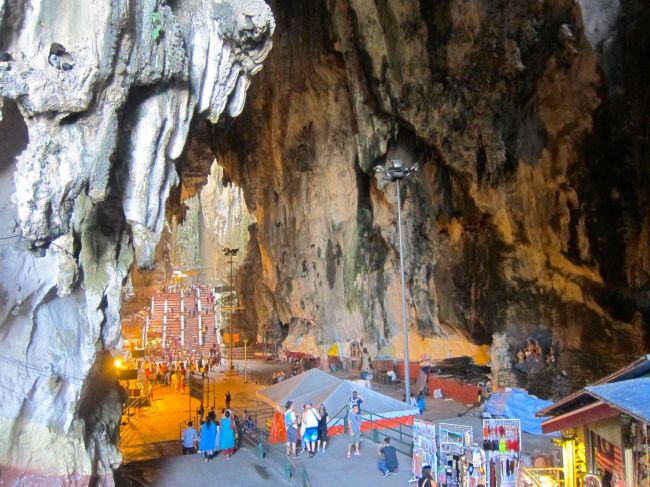 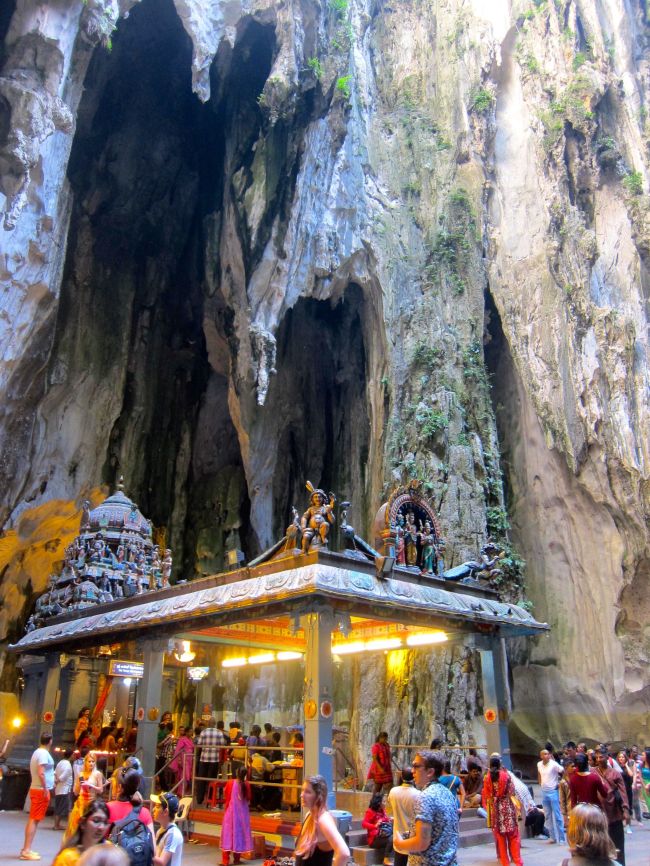 The Petronas towers in Kuala Lumpur were, until recently, the tallest towers in the world. They were taller than the twin towers in Manhattan before they came down. Under the towers is an enormous shopping center with many different levels and a bunch of restaurants. I saw a fair amount of monks walking around in their saffron robes carrying smart phones here, which was kind of confusing. It’s the Chinese New Year celebration currently so there are red decorations everywhere throughout this region now. 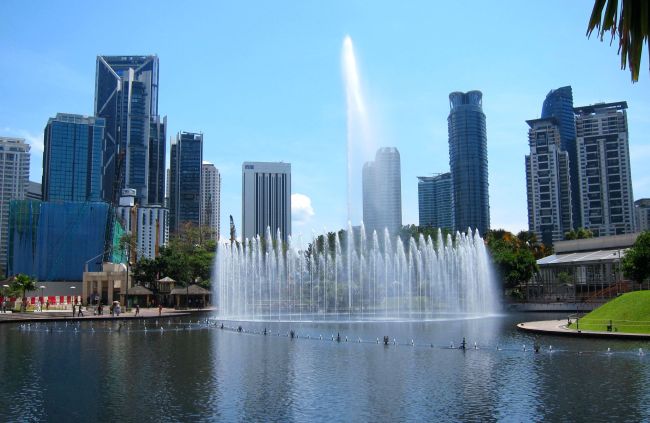 I also went to Lankawi, which is a pretty great beach area. Langkawi has a beautiful beach with some pretty rad looking hotels. It’s not totally over developed and crammed with people like some places like St Martin, though it seems like the sort of place that could become a huge tourist destination. 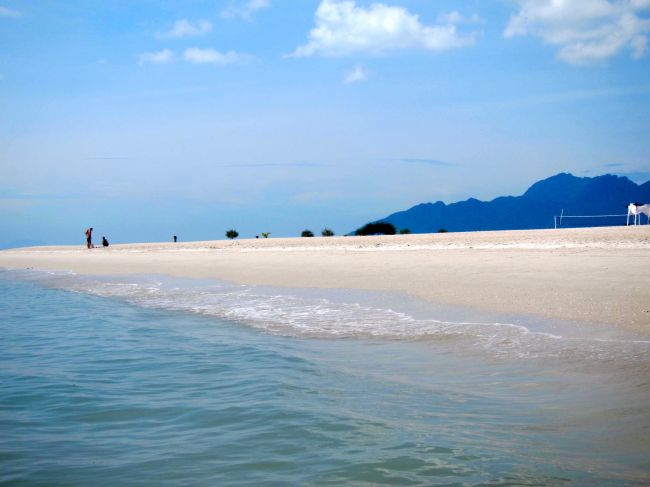