Here are some photos from the last Bad Guys gig at Gallery 121 before I left town. This one was a lot of fun. We had a pretty hilarious mix up with the pianist at the beginning. I had never met the guy that I hired to play this date so i didn’t really think much of it when there was a dude I didn’t know setting up his keyboard before the start. It turned out that someone else hired him for a different gig and told him the wrong date so he wasn’t supposed to be there at all. I felt bad for him when the guy I hired showed up but it was alright in the end.

All of these photos were taken by Angel Wells Washington. 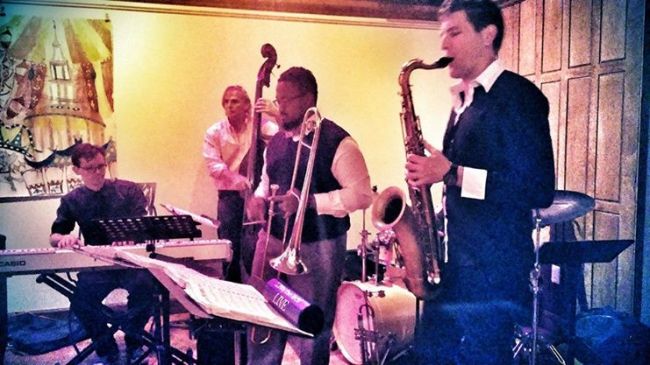 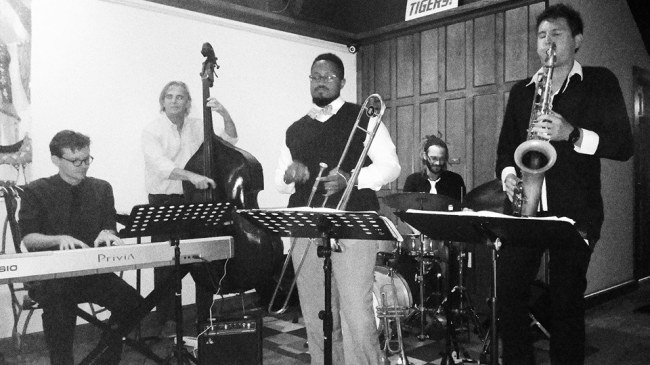 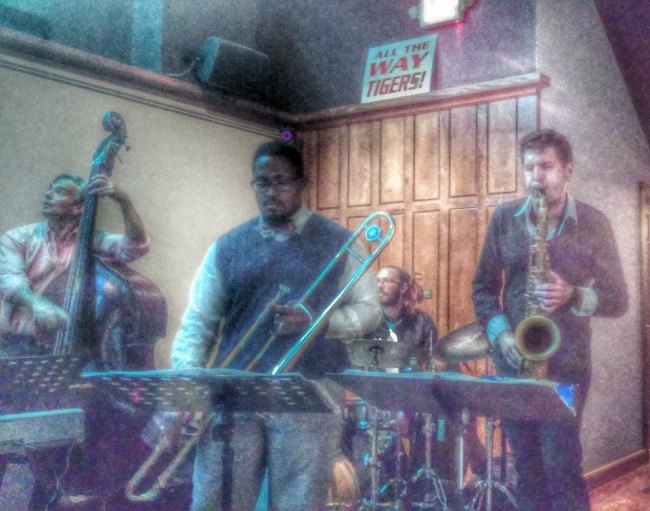