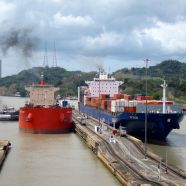 Yesterday we sailed through the Panama Canal, en route to Los Angeles from Ft Lauderdale. I’ve never seen the canal before and the whole process was pretty interesting. It takes between 20 and 30 hours to pass from one side to the other and there is a lot of traffic inside. There are two lanes that accommodate multiple ships and they are currently building another set of locks for bigger ships in the future. 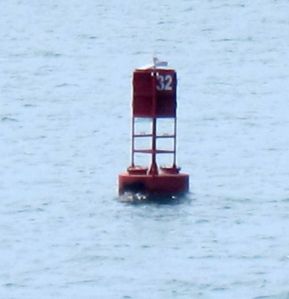 I think when most people think of the Panama Canal, myself included, and they imagine something that looks like this.

These are the locks that help ships move between the different lakes that are not at the same elevation. There are many locks along the way, but the majority of the journey goes through a series of lakes and looks more like this.

As you approach the locks the water looks much different from the lakes, probably from all of the activity in the area.

At this point a small army of tugboats joins the ship to help guide it into the lock. The canal makes ships pay extra for help from tugboats. 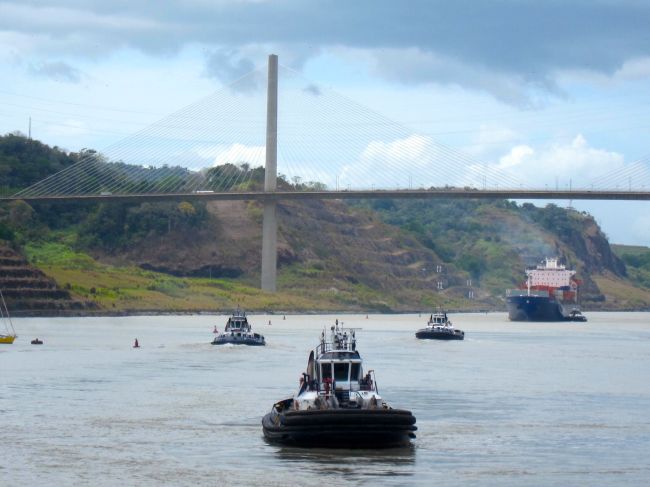 This tugboat stayed next to us for quite awhile, driving backwards the entire time.

There is a big red and green arrow that tells the ship’s pilot which lane to enter into.

The ship enters the lock and then stops once it’s all the way inside. The lock’s doors are closed and then the water is drained out. 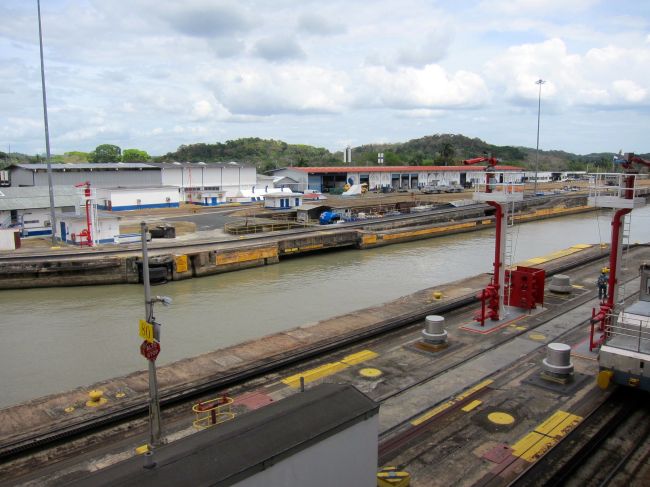 You can see how the water level changes in this photo of the lock next to us.

As the water is pumped out, the ship lowers down into the lock. I took this photo from deck 6 where the ground was even with the deck.

On lower decks you can see the inside of the canal walls when passing through it.

The canal is quite narrow for many of the larger ships like the Celebrity Century that pass through it and you can see paint on the walls of the canal where ships have scraped against the sides.

For the Century there was a little less that 2 feet of clearance on either side of the ship as we passed through. 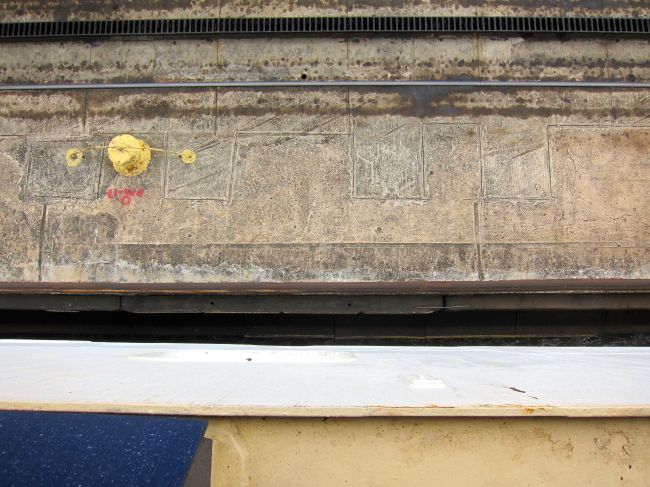 It was pretty strange to look out of a window on deck 5 and see land at the same height. 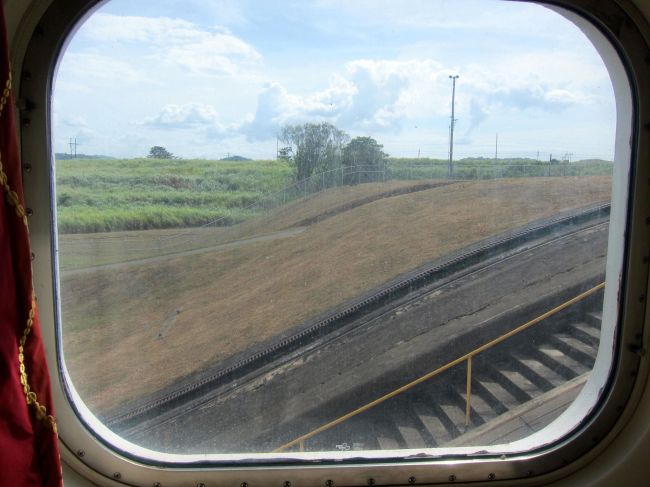 As you exit the locks you can see other ships coming in at a much higher elevation. It’s a little unsettling seeing something that big above you.

The Panama Canal railroad runs along the canal and is another big part of how items are moved along this massive transportation corridor.

Next to the locks that are currently being used is a huge construction site where new locks are being built. These locks will be much wider and able to accommodate much larger ships. They are planning on opening these locks in 2015.

The Panama Canal is almost 50 miles long and goes between the Atlantic (via Caribbean) to the Pacific Ocean. It reduces the time it takes a ship to go around South America greatly and is also a much safer route to navigate. Construction of the canal began in 1881 by the French but was soon given up due to engineering issues and rampant disease in the area. The United States took over the construction in the early 20th century and opened the canal on August 15th, 1914.