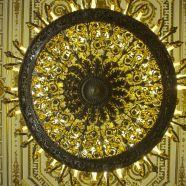 Yesterday I spent a few hours in the Russian culture wing of Saint Petersburg’s massive Hermitage Museum. Sprawling through 6 buildings, the museum contains over 3 million items on display ranging from Egyptian Sarcophagi to Italian renaissance masterworks. I focused on the Russian culture wing which had many oils, tapestries, and metalworks. The exhibits I found most interesting were all contained in one long hallway. As I passed through the hallway, each room was a recreation of a room from one palace or another. It was one room after another of elaborate dining rooms, bedrooms, and sitting rooms. Here are some photos from the experience:

The huge entrance to the square which contains the museum. 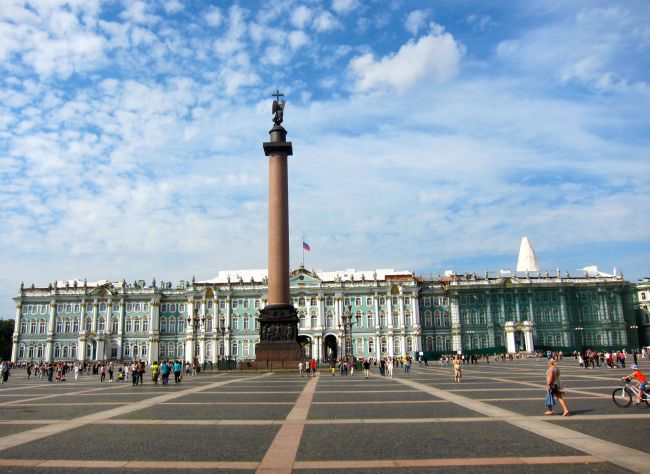 The main entrance to the museum from the square. 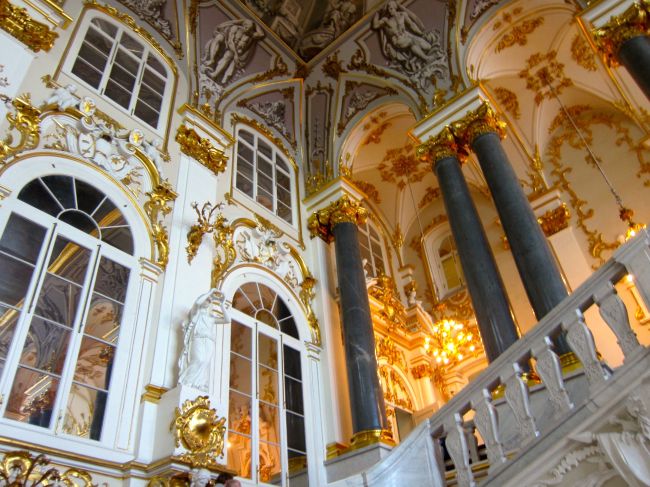 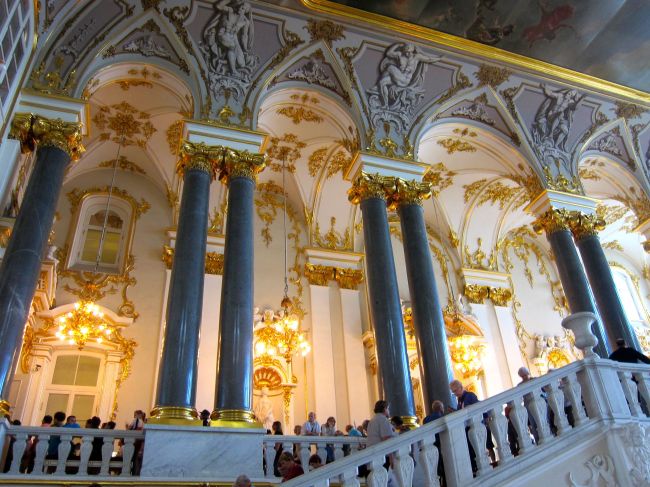 The first few hallways are quite striking, filled with gold and ornate archways. 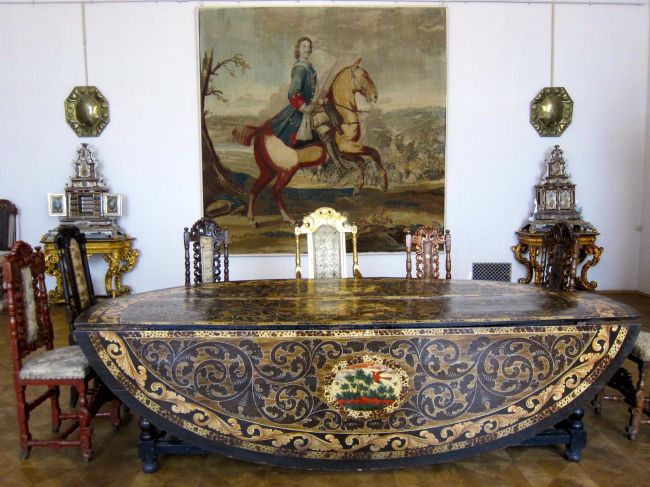 Some rather uncomfortable looking furniture. 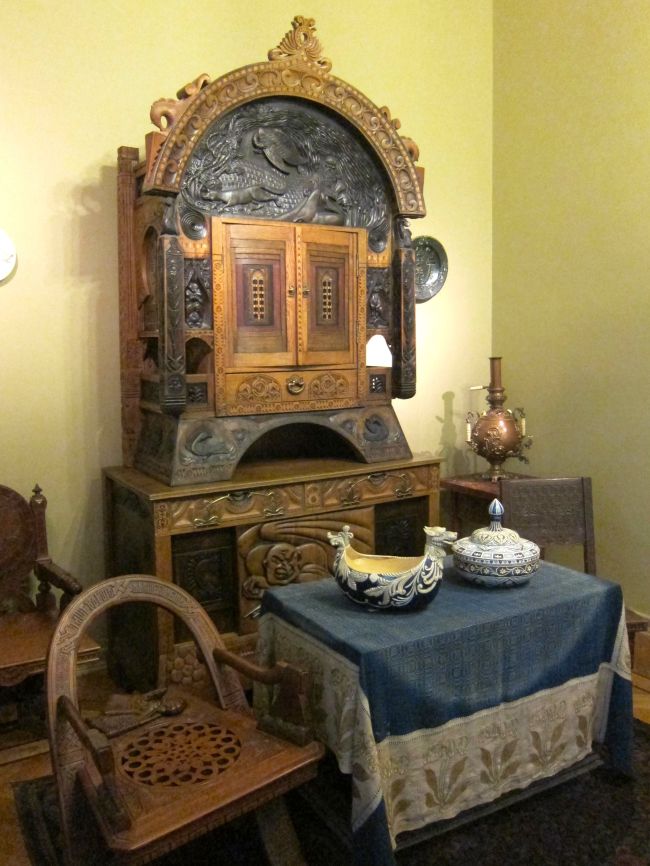 The Malachite Room, one of my favorites. 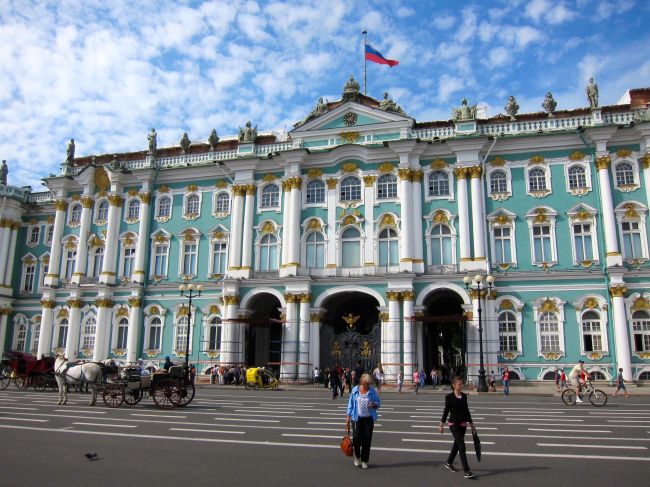 Closer to the actual entrance, which is in the Winter Palace. Through the archways is a large open area with fountains and grass and trees.

This is a tiny sample of some of the stuff inside. There is so much that it becomes a bit overwhelming even after just a few hours. Highly enjoyable!

← Intonation Connecting notes on clarinet: A short lesson based on ‘Ceora.’ →